Please see more of my artworks for sale at my websites:  http://souvenirphotostudio.neocities.org/ or http://saccc05.tripod.com/
******
Wednesday March 7, 2018
Today was the 34th Anniversary of the death of our gentle father, and he is still in our minds and in our hearts every day.

I finished tweaking the load of the suitcase I am taking to Colombia.  Of course I thought that I was only allowed 30 kgs for overweight luggage and I was at 31.3 kgs so I changed a few things, leaving some unneeded stuff behind for now, then realized I am allowed 32 kgs...  Idiot.  I wasn't about to go undoing everything again, I was exhausted already.
So the house is clean, the fridge virtually empty, and the garbage is outside already.  The bags are downstairs, so I just need to shave and shower and jump into some clothes and I am off to the races in the morning.  Sure hope that it is not raining..
I then had a bit of a nap because I had a gig to take photos at a performance downtown.  Dodie Lovett was doing a one-woman show on the life of Mary Todd Lincoln at the Abraham Lincoln Center here in Cuenca (an English school for Ecuadorians sponsored by the US State Department).
I left a tad later than I had hoped and missed my bus, then caught the wrong bus, and had to switch to a taxi who found the slowest route possible to my destination.  The idea was to take some photos of Dodie in Costume at 3:30 but that never happened and she barely got into costume in time to start her performance.  It was very interesting to hear real facts about Lincoln's wife and it only took about a 1/2 hour.  Trying to take shots without a flash during the show is tough enough so I am not displeased with those.  Post-performance we were able to use the flash for the various group shots with the different classes of students.  Hope she likes them.

REMINDER: If you are interested in getting the Blogs via email, simply send me an email to aljbourassa@gmail.com and I will add you to a special list in my Blog settings that appears to work, yippeee.  I won’t do that without your permission, and THANK YOU all for your patience and support.
I hope you enjoy the pictures.  That was the day’s excitement.
Al
******
© All my work is COPYRIGHT protected and may not be used in any way without purchase, or without my permission.
If you want to borrow a picture to share with family and friends, Facebook or whatever, at least PLEASE give me credit for the photo.
NOTE that you may click on any photo for an ENLARGED VIEW. 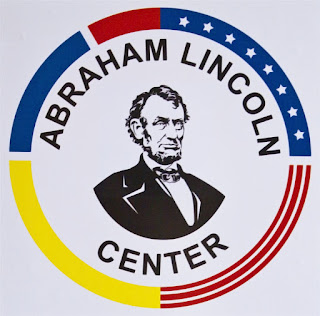 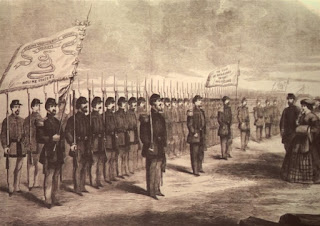 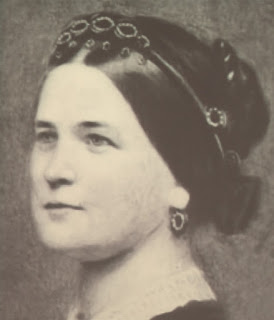 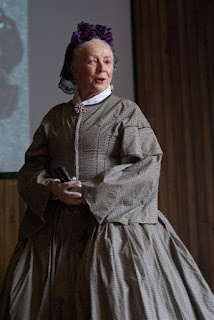 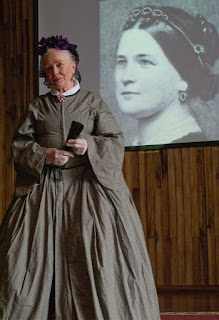 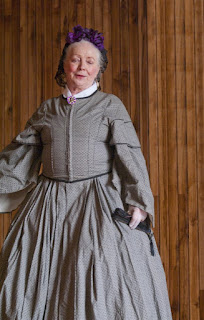 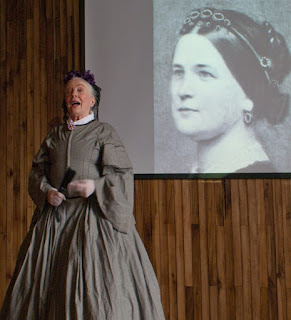 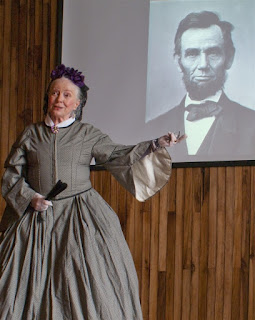 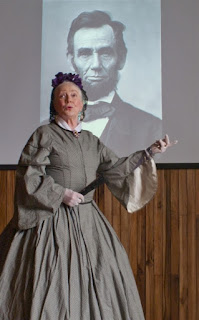 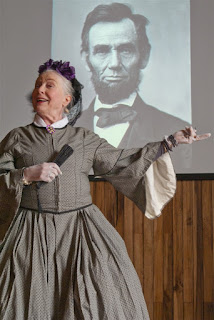 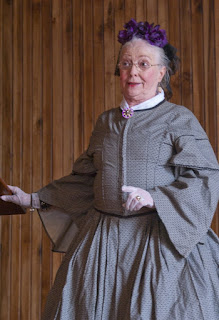 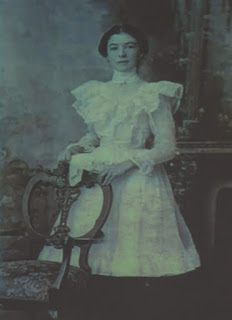 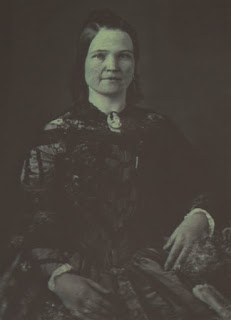 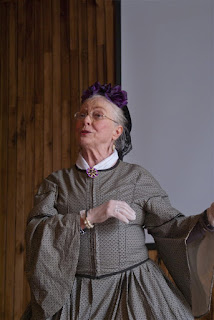 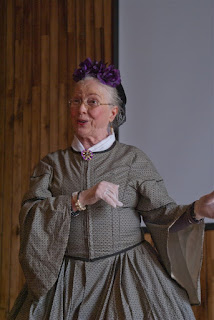 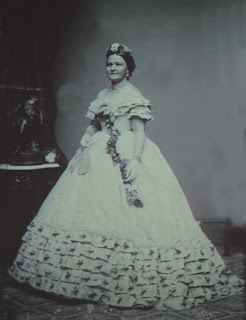 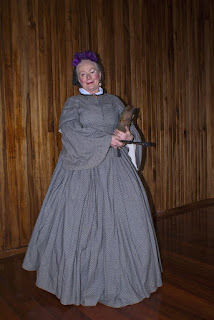 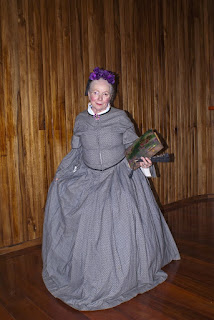 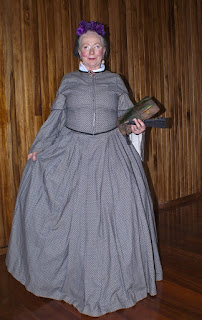 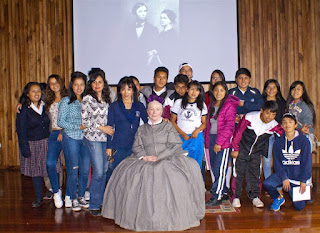 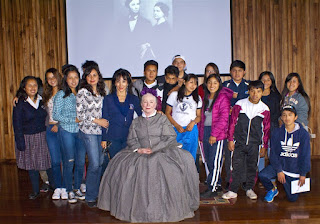 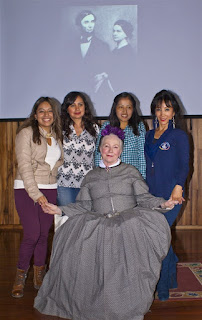 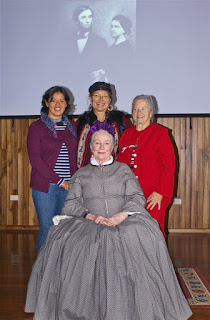 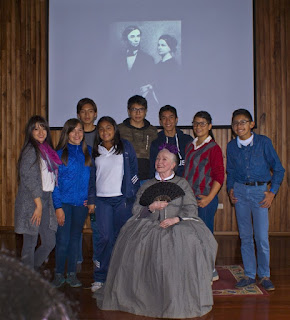 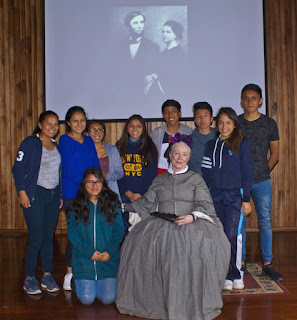 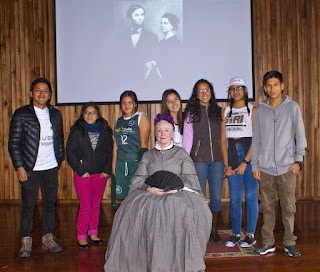 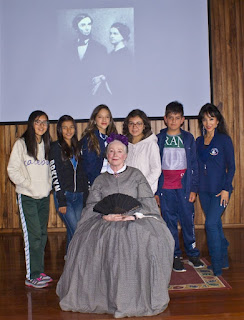 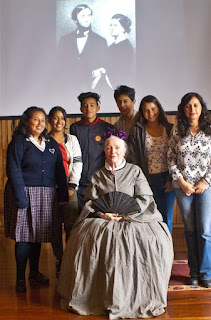 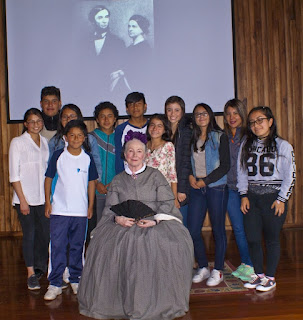 Fill in your email address to follow this Blog by email